Dr. Rose has appeared on NBC, CBS and American Health Journal and has also been featured in the most prominent national publications. Dr. Rose generated national media attention when he reattached an artist’s severed arm, allowing the patient to return to his beloved vocation.

Dr. Rose has been named one of the “Top Doctors in the Country” by the Consumer’s Checklist, a national non-profit consumer information and service resource that polled 260,000 physicians across the United States to ask which specialist they would send a loved one to for care. Year after year, Dr. Rose has also been recognized by the Orange County Medical Association and Orange Coast Magazine as one of Orange County’s Physicians of Excellence. 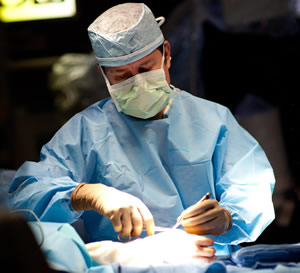